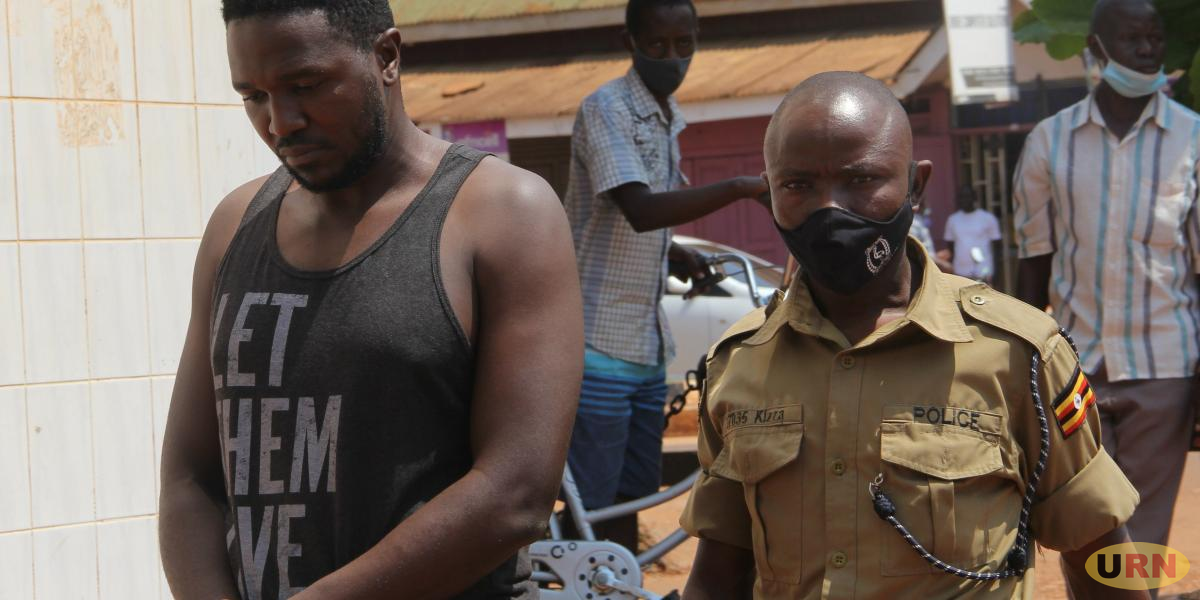 Bodaboda cyclists in Mayuge District have vowed to stage a peaceful demonstration against what they are calling impersonation by some people who are putting on security uniforms transporting people across several districts which is against Covid guidelines which were given by the president.

The cyclists say that they will match to the RDC’s office so that the police men who are in such act can be disciplined. The act is mostly in Mpungwe and Kigandalo Sub County.

Policemen particularly also acocrding to the cyclists, they are extorting money from Boda Boda cyclists with claims not putting on masks. They have also asked the Prime Minister Robina Nabanja not to be selective but consider them also though they are not in the gazetted places to receive the relief of 100,000/=